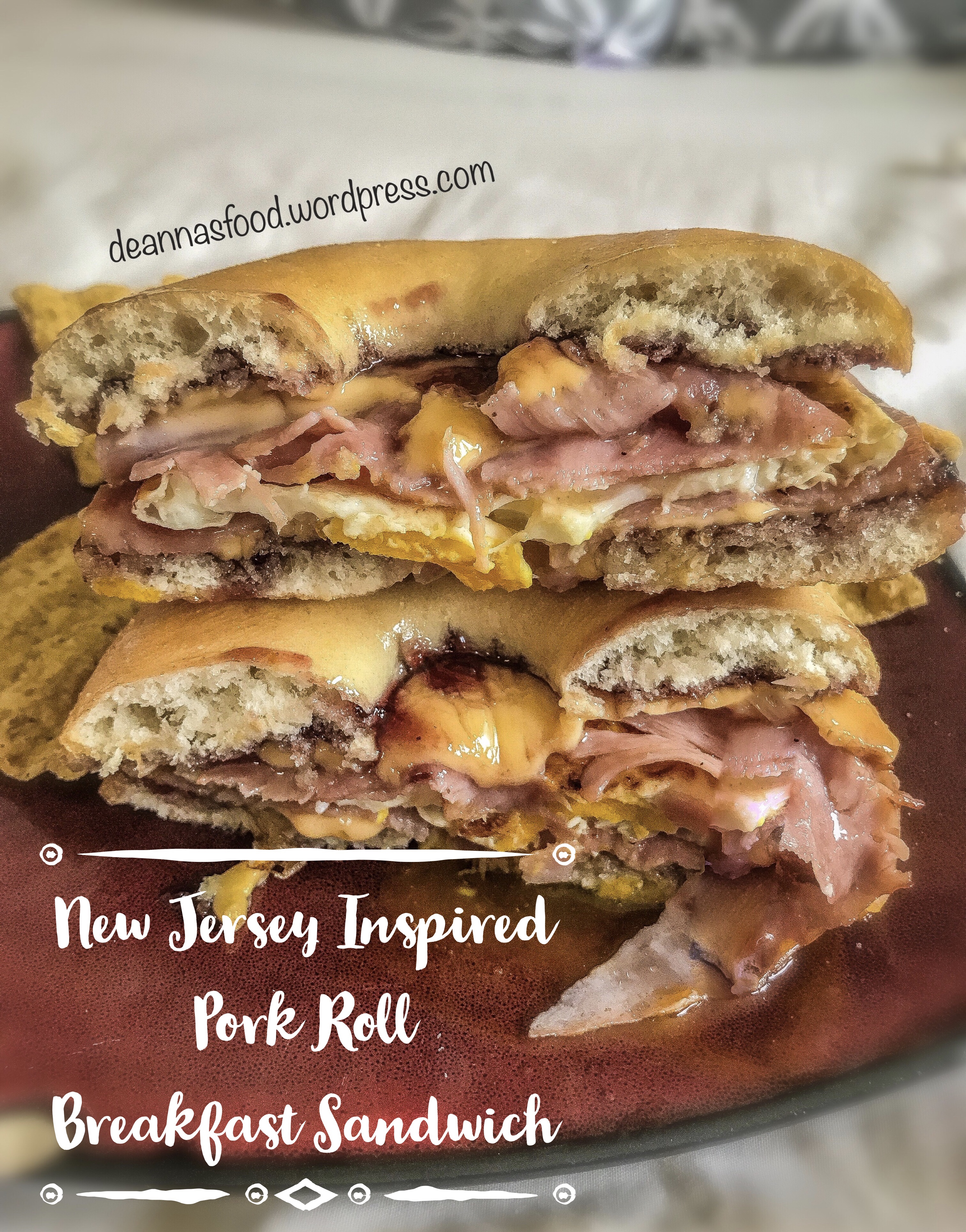 So on a trip to New Jersey I was introduced to these amazing breakfast sandwiches. I was told New Jersey has the best breakfast sandwiches and bagels and that I had to try one. When I took that first bite I surprised that it was so much flavor packed into that sandwich. What made the sandwich was the Taylor Pork Roll also known as Taylor ham. It is found around New York and New Jersey which is where it was created. So when I returned home I wanted that taste so I created my own version. 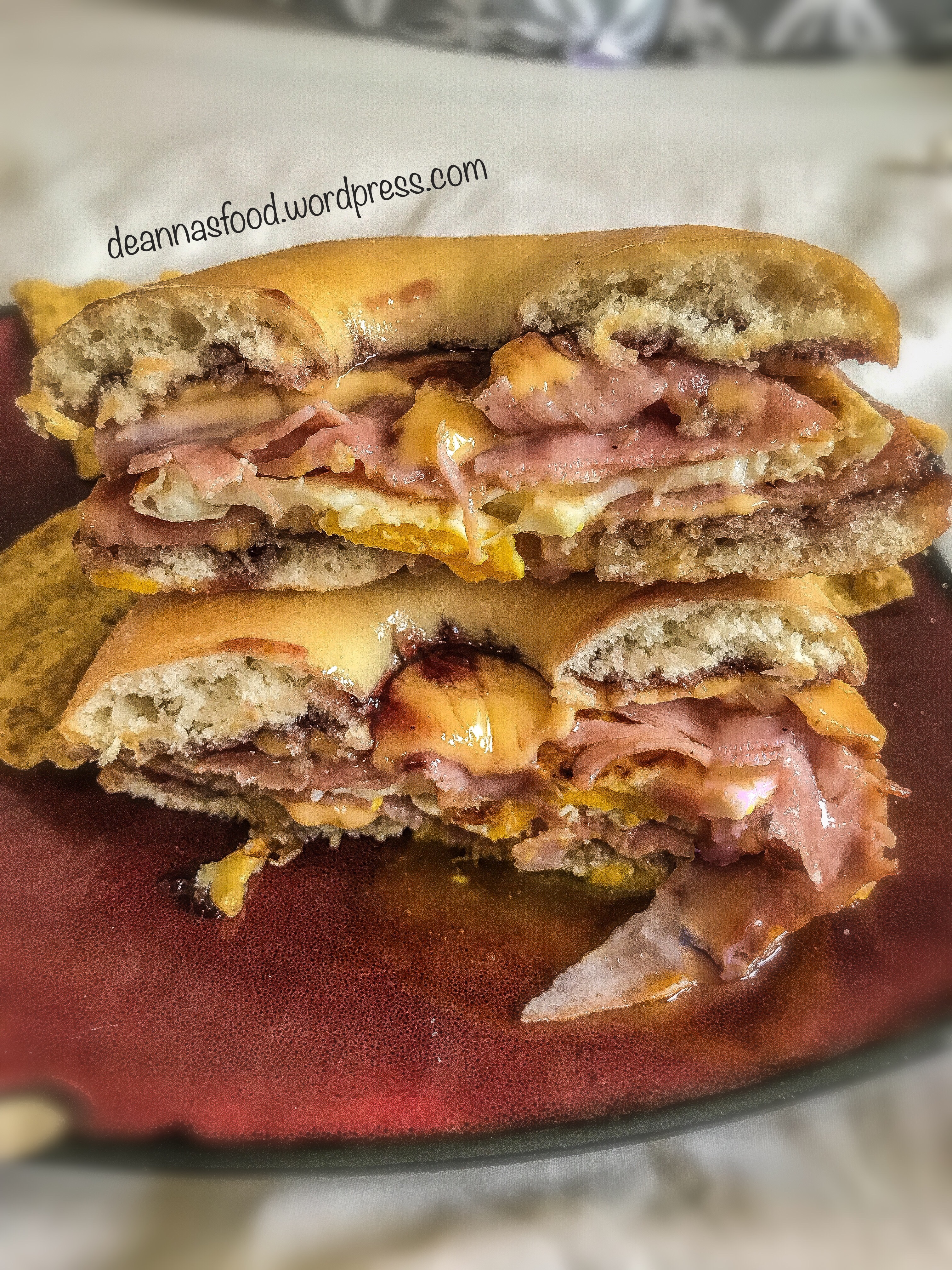