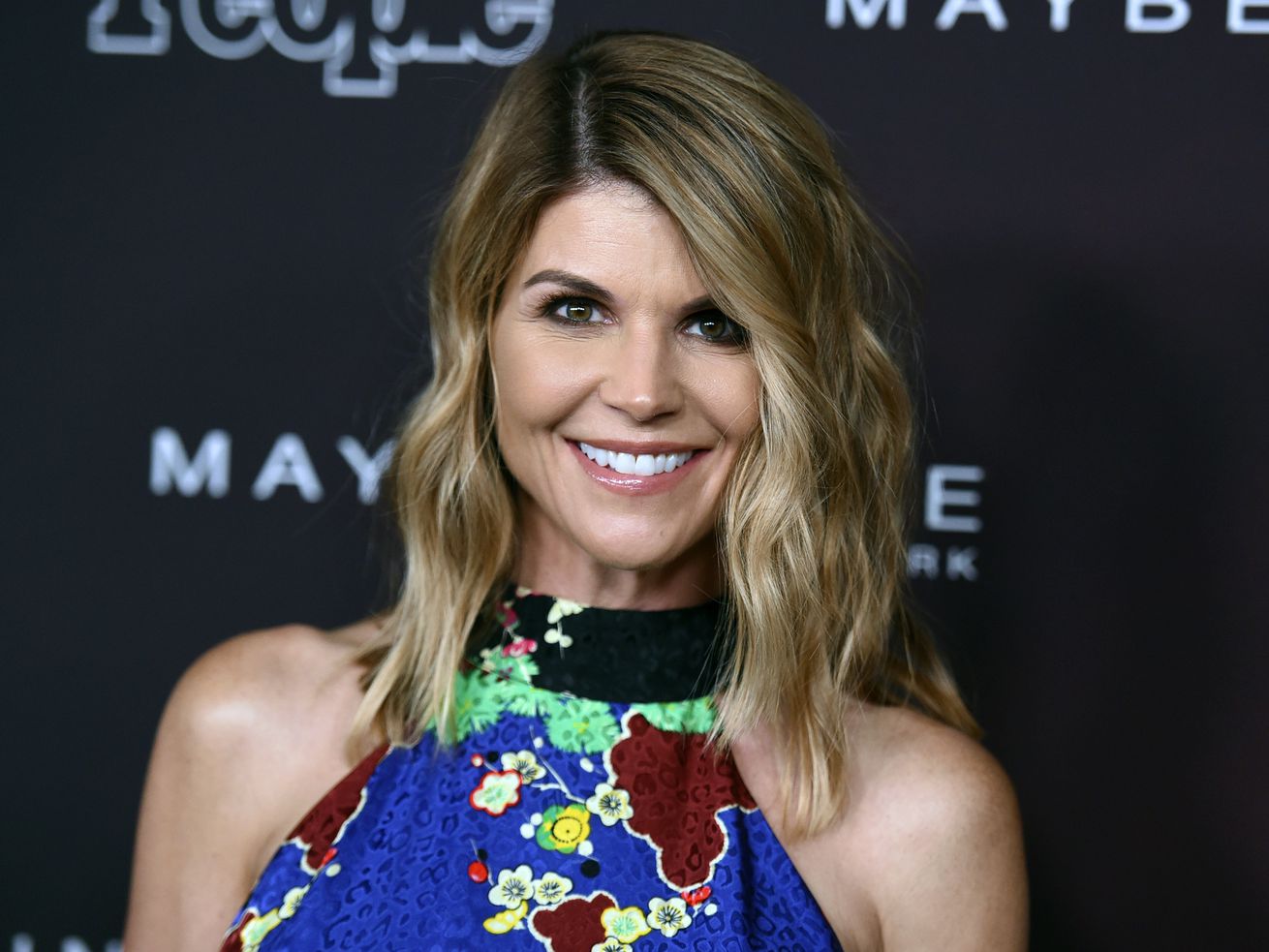 FILE - In this Oct. 4, 2017 file photo, actress Lori Loughlin arrives at the 5th annual People Magazine “Ones To Watch” party in Los Angeles. The FBI says Loughlin has been taken into custody in connection with a scheme in which wealthy parents paid bribe | Richard Shotwell

Lori Loughlin and her husband, Mossimo Giannulli, are still headed to trial in 2020, a federal judge ruled Friday.

U.S. District Judge Nathaniel Gorton said Friday that the college admissions case won’t be dropped after reviewing information provided by the government and the defendants, which include Loughlin, Giannulli and other wealthy parents involved in the scandal, according to Deadline.

The 11-page court order read, “The defendants’ motion to dismiss the indictment or in the alternative to suppress evidence and order an evidentiary hearing is denied.”

Loughlin and Giannulli are scheduled for trial on Oct. 5. The couple is accused of paying $500,000 in bribes so their daughters, Olivia Jade and Isabella Giannulli, would be crew team recruits for the University of Southern California. The couple has pleaded not guilty to all charges.

Loughlin and Giannulli hoped to see the charges dropped because of the scandal’s mastermind William “Rick” Singer, who took notes that reportedly revealed the FBI told him to lie about the case.

According to NBC News, Singer’s notes suggested federal investigators “fabricated evidence to create the false impression that defendants knowingly paid bribes to corrupt insiders, rather than made legitimate donations to help their children’s chances of admission.”

Gorton, the U.S. district judge, said that the notes were “serious and disturbing.”

He wrote, “The court considers the allegations in Singer’s October notes to be serious and disturbing. While government agents are permitted to coach cooperating witnesses during the course of an investigation, they are not permitted to suborn the commission of a crime.”

Unnamed sources expressed high confidence in Loughlin’s argument that the charges would be dropped, as I wrote about for the Deseret News.

But now, Loughlin’s team will fall back on the next phase of their plan. As Us Weekly reported, a source said the plan is to “grill Rick Singer on the stand. Singer could actually become a witness for the defense even though he has been cooperating with the feds.”