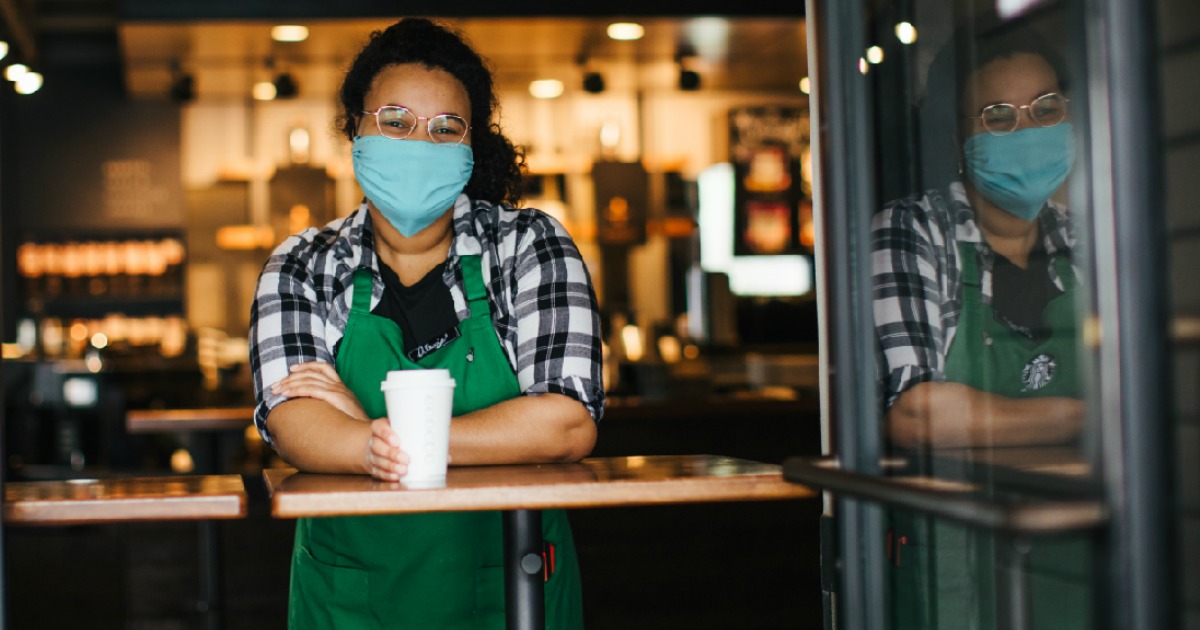 As restrictions have started to lift across the country, Starbucks has begun the process of reopening their stores. By May 8th, Starbucks plans to have reopened 85% of their company-owned stores, with the goal for 90% to be opened under modified operations and hours by early June.

In a letter from CEO Kevin Johnson, he stated that “our approach comes from what we have learned in China, where more than 98 percent of our stores are now open and operating under revised protocols. Starbucks has adapted those protocols for the U.S., including a higher emphasis on cleaning and sanitizing. 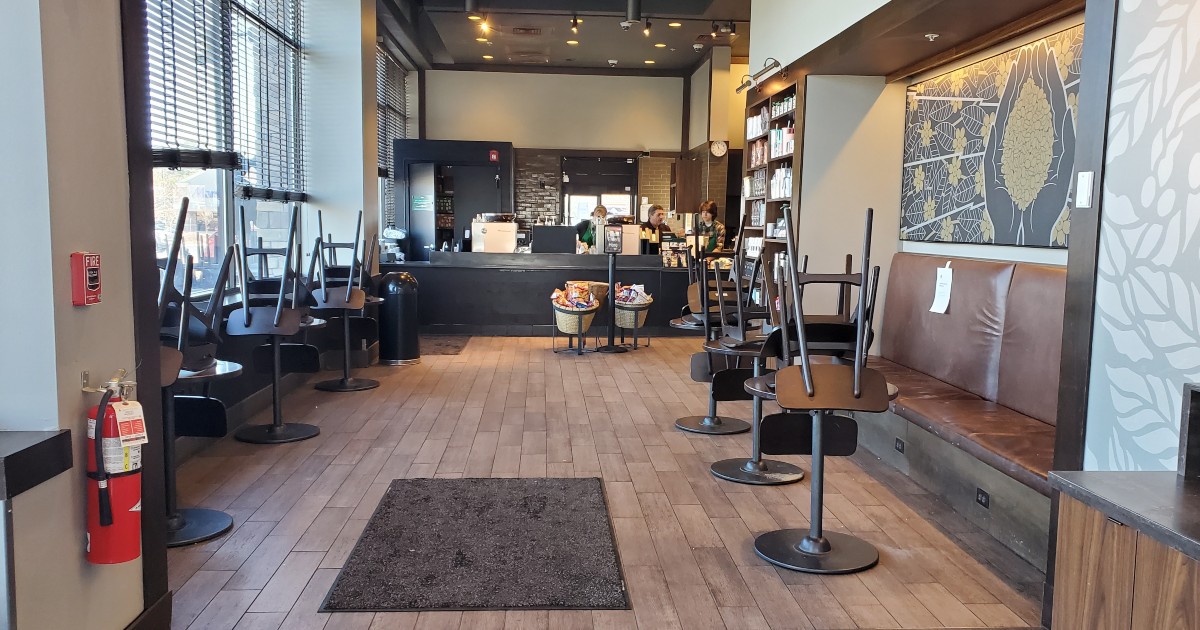 In addition to drive-thru, many Starbucks now offer contactless pick-up for mobile orders, delivery, and in some locations, curbside pickup and grab-and-go through the café. This means Starbucks fans will have lots of options for staying safe while enjoying their favorite coffee beverages.

Plus, the Starbucks App will have new features, including curbside pick-up, entryway handoff, improved drive-thru experiences, voice ordering through Siri, and the ability for everyone to earn stars that can be redeemed for rewards. This will allow more people to pay through the app and minimize the need for cash purchases.

Do you have an April or May birthday? Your Starbucks Birthday Reward is valid through June 1st!